← more from
Foreign Family
Get fresh music recommendations delivered to your inbox every Friday.
We've updated our Terms of Use. You can review the changes here. 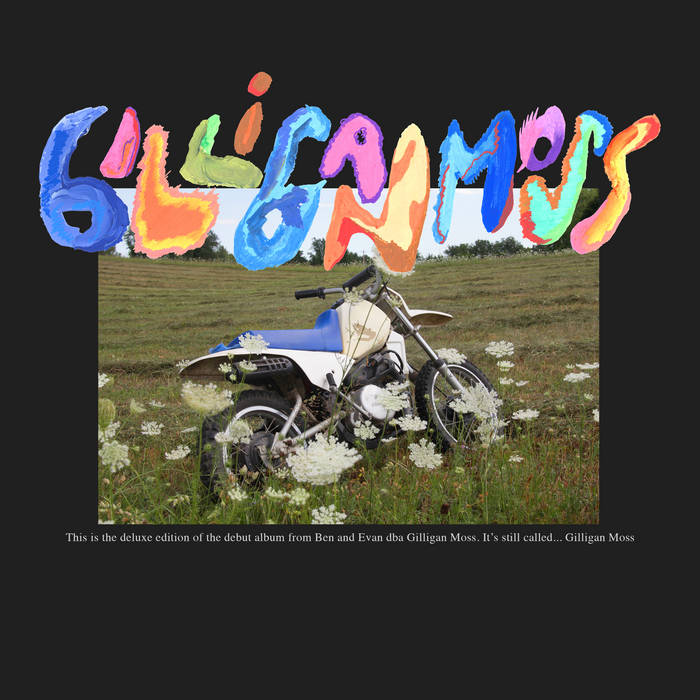 As GM states, “Gilligan Moss is back with a vengeance! This album is bigger, bolder, and significantly more deluxe than the OG version. Powerfully injected with remixes from friends + heroes, alternate song versions, and a tasty new treat for fans of GM new and old alike. Crack a cold yerba maté, dust off your summer clothes and have one last dance with us.”

“Many of the first ideas for the record were formed at Camp GilMo in upstate NY” adds Gilligan Moss. “The whole writing process was reminiscent of a summer camping trip. Our goal was to make something that wasn’t of a particular moment, but something eternal that spanned across a few generations of music. Imagining the world of Gilligan Moss - it's tied to nature; we often imagine a colorful forested land where the creatures and fauna bop along to the music. The tunes are meant to be playful in form and feeling - they all have a sense of humor and lightness about them.”

Now the feel-good tracks from the LP see a new light shined on them from an eclectic group of artists that bring their own interpretations to Gilligan Moss’ sunkissed music.

Childhood friends who have known each other since the age of three, Ben and Evan (Gilligan Moss) have toured with Glass Animals, Toro Y Moi and Tourist, and played major festivals such as Coachella, Pitchfork Paris and Electric Forest. In April of 2021 they released their debut album Gilligan Moss on Foreign Family Collective. October 20th, 2021 marks the deluxe version of the breakout album from the duo.

Bandcamp Daily  your guide to the world of Bandcamp